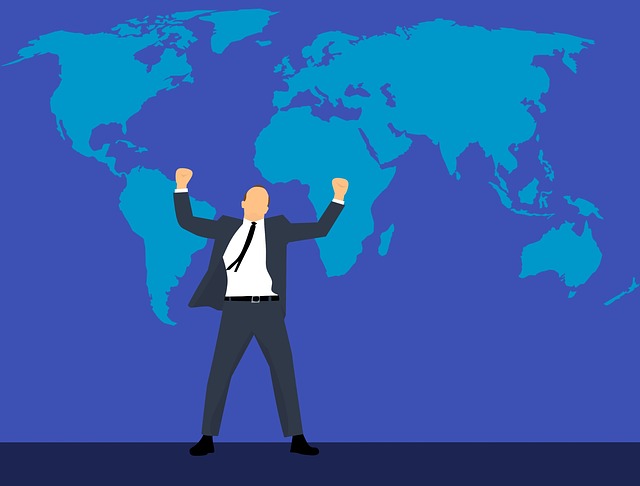 I posted a meme on my personal Facebook page regarding gun violence and gender statistics along with my comment that we don’t have a gun problem in America, we have a toxic masculinity problem.

From the immediate, hackles-up responses I received from my male gendered friends, it was clear I hit a sore spot.

“Women seem to hate everything about men these days and you wonder why we’re angry?”

Toxic masculinity is defined as the spoken and unspoken encouragement to emulate and develop the traditionally male behaviors that specifically perpetuate male dominance and superiority in our society. It’s the default belief in an all-male-all-the-time power structure. The proof that it exists is the shock triggered by Supreme Court Justice Ruth Bader Ginsburg’s suggestion of an all female Supreme Court . Nobody gave a second thought to having an all male Court for more than 190 years.

In an MSNBC interview with Stephanie Rhule five young men talk about the pressures of “manning up” and “feeling trapped” by society’s expectations on them. One said that showing emotion was “human, but not man.”

In an Op-Ed for the New York Times, The Boys Are Not All Right, Michael Ian Black said, “Too many boys are trapped in the same suffocating, outdated model of masculinity, where manhood is measured in strength, where there is no way to be vulnerable without being emasculated, where manliness is about having power over others. America’s boys are broken. And it’s killing us.”

Toxic masculinity, as I see it in relation to mass shootings in America, is a by product of old white men losing the power and control they’ve enjoyed for most of our county’s history, and their refusal to go down without a battle.

As an old white woman with a ringside seat for the early rounds, I can tell you what these men have most feared in my lifetime — losing their control over uppity women. Women represent roughly half of the voting demographic and we rarely see things from a male perspective. Men much preferred when we couldn’t vote and subsequent to that, when they had more control over how we voted. They resent the power our voice in government has given us to be in control of our own bodies, including whether or not we limit pregnancies and choose same sex partners, or any partner at all for that matter — all of this is an affront to their masculinity.

They fear their diminishing ability to control their contemporaries who are not white and straight like them; they can no longer as easily shove homosexuals into closets (or high school lockers), or push men of color into the fringes without violent and deadly force.

Further, they fear their young male counterparts, men who are embracing diversity and equality, who aren’t as bothered by the blurring of gender identity and gender roles as the good ‘ol white boys are. If you doubt this, try asking a man over 50 what he thinks about a woman driving while her husband or boyfriend rides in the passenger seat. Even this insignificant abdication of power threatens them.

They’re afraid of splitting the economic pie into ever more slices to fairly compensate everybody at the table. I’m not going to speak to how black, brown and indigenous POC and LGBT specifically experience the poison dart of toxic masculinity in the socio economic arena, because I do not belong to those demographics. They are telling their stories. Listen to them.

Finally, old white men are now afraid of something women in our society have been familiar with for a long time, aging into irrelevance, becoming invisible and unimportant in the larger scheme of things.

In short, the power construct in America is shifting. Having long since lost the control over the demographics of their work spaces, old white men now see the face of their communities and even dynamic of their homes slipping away from their control .

Traditionally, their power came from influence won either by money or guns. They are doubling down on both in their final campaign to turn back time, increasing their personal wealth to fortunes that could not be entirely spent in three generations of their children and grandchildren’s lives, and arming the general public as if for war.

And just as they have in every war of our lifetime, these old white men are projecting their fears onto the younger generation, giving them access to weapons of death and nudging them to the front lines. We can hardly be surprised when a few trigger happy shooters can’t wait for the battle to begin. 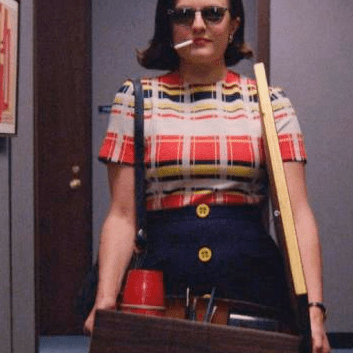